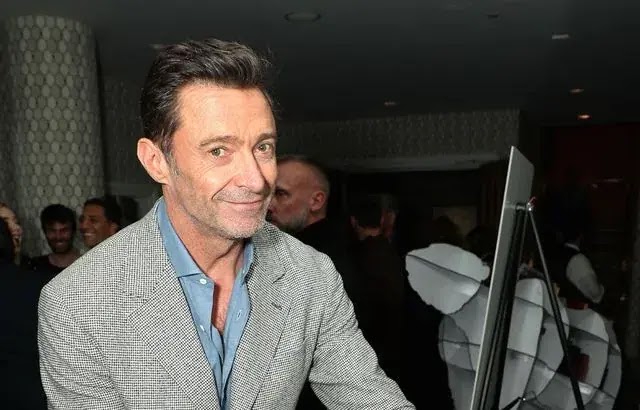 Ryan Reynolds and Hugh Jackman will come face-to-face in Deadpool 's third installment , with the Aussie actor reprising his role as Wolverine. Unfortunately, the two superheroes are not friends at all!

Hugh Jackman told the Empire Film Podcast that Wolverine and Deadpool "hate each other." For him, his character and that of Ryan Reynolds are the opposite of each other.

“(Logan is) frustrated with ( Deadpool ) and wants to be a million miles away from him or he wants to smack him. Unfortunately, he can't be miles away from him, so I'm probably going to beat him up a lot, ”added the interpreter of Logan / Wolverine.

Logan's Return : The actor had previously confirmed that whatever happens in Deadpool 3 , nothing will interfere with the events of Logan - in which Wolverine's character dies at the end.

"It's all down to this device that they have in the Marvel world to move around on schedule," he told SiriusXM of his character's return.

As for other info on Deadpool 3 , we will have to be patient. Filming begins next May, and the film will be released on November 8, 2024.