Cinema: No French production reached the top 10 most viewed films in 2022 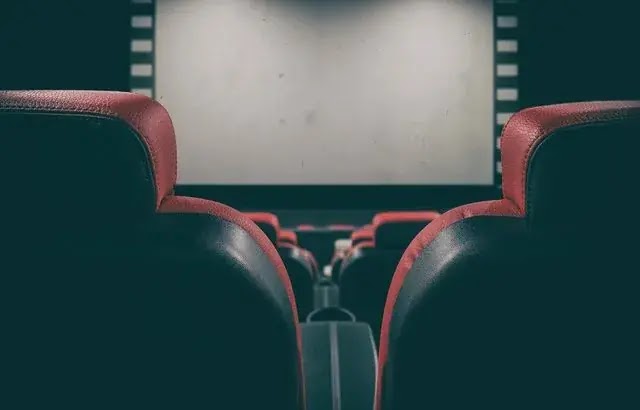 For the first time since 1989, there is no French film among the 10 most viewed feature films in France in 2022. According to figures from the National Cinema Center (CNC) published on Wednesday, this year's winners come entirely from the United States, reports the HuffPost .

The hegemony of blockbuster films is thus tending to be confirmed. The most viewed film this year in France is “Top Gun: Maverick” , which garnered more than 6.6 million admissions in France (more than the first “Top Gun”). Despite its late release on December 14, “Avatar 2: The Way of the Water” reached second place at the box office (over 4.5 million admissions) followed by “Minions 2”.

In the rest of the ranking , we find a shower of American blockbusters: "Jurassic World", "Black Panther: Wakanda Forever", "Doctor Strange in the Multiverse of Madness", "The Batman", "Thor: Love and Thunder", "Fantastic Beasts: Dumbledore's Secrets" and finally "Uncharted". You have to wait for 11th place to find a French film: “What did we all do to the Good God? ".

In 2021, three French films were in the top 10. In 2019, only “What did we still do to the Good Lord? represented France in this ranking. For French director Benoît Jacquot, interviewed on France Inter, this situation confirms the absolute domination of blockbuster films over auteur cinema.

For its part, the number of admissions to cinemas continued to be significantly lower in 2022 than between 2017 and 2019 (-21%), before the start of the Covid-19 pandemic. In October and November, however, attendance picked up significantly.