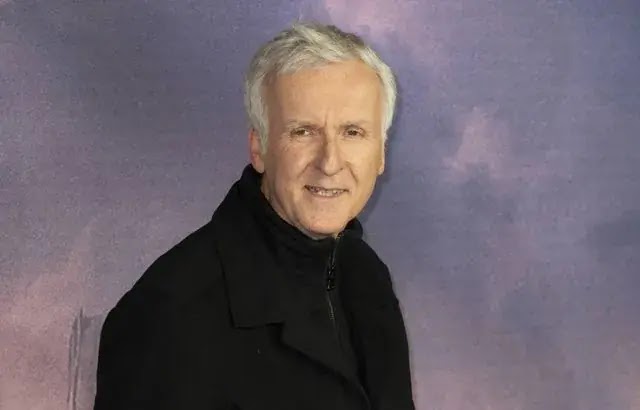 Avatar: The Way of the Water topped $1 billion at the worldwide box office in just 14 days. The second installment of James Cameron 's saga thus becomes the film that has crossed the milestone so coveted by the studios the fastest.

Only three movies released in 2022 managed to cross the $1 billion mark in theaters. Except that of James Cameron therefore, we find Top Gun: Maverick in 31 days and Jurassic World: The world after in more than 4 months.

Nice course : By mid-December, the long-awaited and long-delayed sequel to Avatar had already grossed $134 million in North America and $435 million worldwide. The $350 million-budget movie (not including at least $100 million in marketing costs) still needs to make around $2 billion to break even, though according to Variety , break-even is likely. closer to $1.5 billion.

The first film, from 2009, was the highest-grossing release in history with $2.97 billion worldwide.

James Cameron was worried about being able to deliver the planned sequels if he didn't break even with The Way of the Water . Avatar fans should now rest easy, hoping there won't be 13 years to wait for the end of the story.